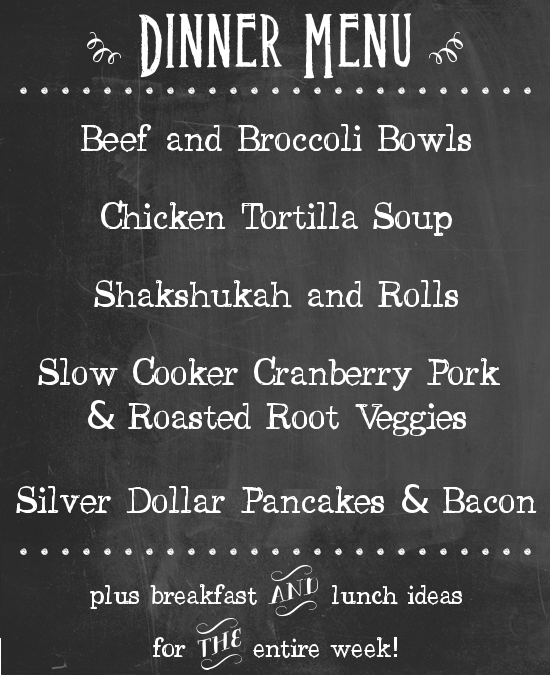 “You know,” he said casually as he put away the clean coffee cups, “Dinners around here are always exciting.  We hardly ever have the same thing twice.”

And, of course, because I was sleep deprived and in desperate need of chocolate, I thought he was trying to pick a fight.

Poor boy.  He was genuinely trying to compliment me.

The next day, he brought home chocolate.  With chocolate in the house, everyone wins.

Yes, I have a meal-planning problem: I hate eating the same thing over and over and over.  I wish it weren’t the case — it would be so nice to be one of those people who can have a set meal for each night of the week or even a rotating two-week menu, as I’ve seen showcased by some bloggers.

Me?  I just can’t do it.  And, so, each week is a culinary adventure.  American comfort foods, Asian foods, Middle-Eastern dishes, and random experiments.

Thankfully, for the most part, my family enjoys the ride… Mr. Boy is the only exception.  Then again, he only likes donuts, cupcakes, and pancakes so I don’t really pay attention to his “I don’t like this” whines (especially when, 99.9% of the time, they come before he has even taken one. single. bite.).