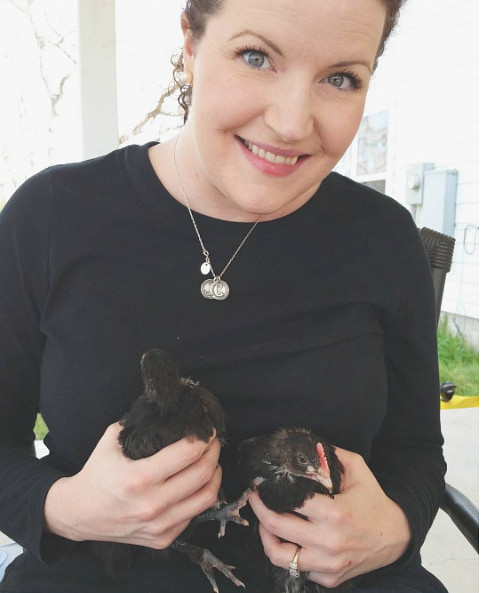 (Secondary Title: The Making of a Crazy Chicken Lady)

In October we moved to the country — a 6 acre plot we call Faith Walk Farms.  It was here that we brought our children and chickens and dreamed of building an apiary in order to delve into honeybees.  Our dreams were big and the horizon wide.  Anything seemed possible. 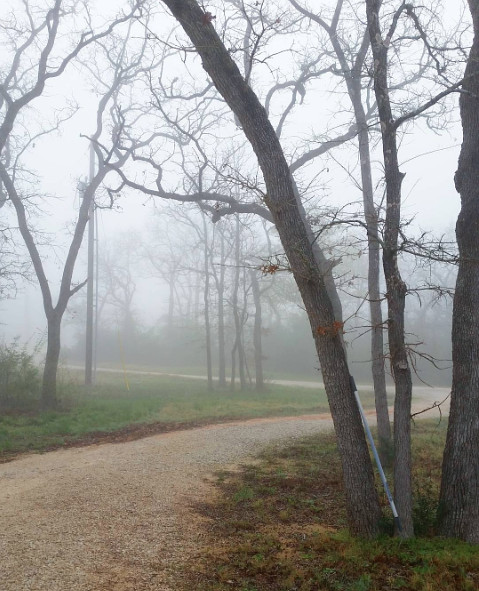 January and stray dogs and the brutal killing of every. single. lady of Cluckton Abbey.

The kids and I had just pulled into the gravel circle-drive after picking everyone up from their respective schools (all three Kidlets are in three separate schools, but that’s a tale for another day).  As I laughed at something Barney Kneeknuckles (hilarious, and very grown-up, four year old) was saying, the Little Lady screeched and that’s when I saw what had greeted her: feathered bodies strewn about the coop and an enormous, muscular black dog inside with them.

It took our little family a very long time to recover from that scene; the Little Lady still struggles with the anxiety that was triggered and worries about anything and everything in the “outside the house” world.  But ever so slowly, we began to rebuild.

We rebuilt EVERYTHING; it seems the stray dogs found a week spot in our old chicken run and that’s how they gained entry.  To every offer a home to more chickens — because, yes, we wanted more chickens — we would have to completely rethink our predator proofing.

Whilst the Husband worked on crafting a new Cluckton Abbey that would rival Fort Knox (if Fort Knox housed chickens), I worked on collecting chickens. 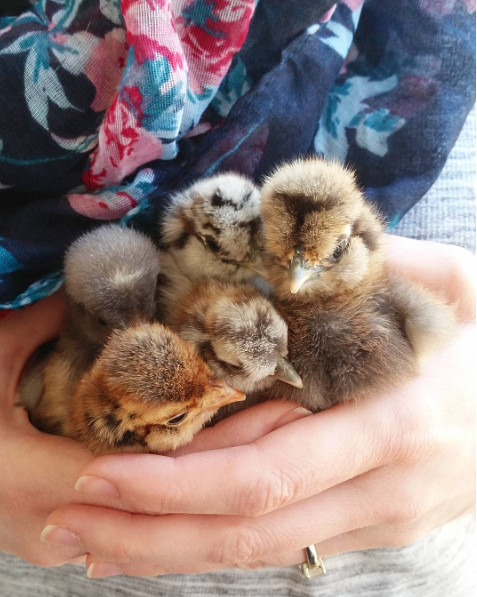 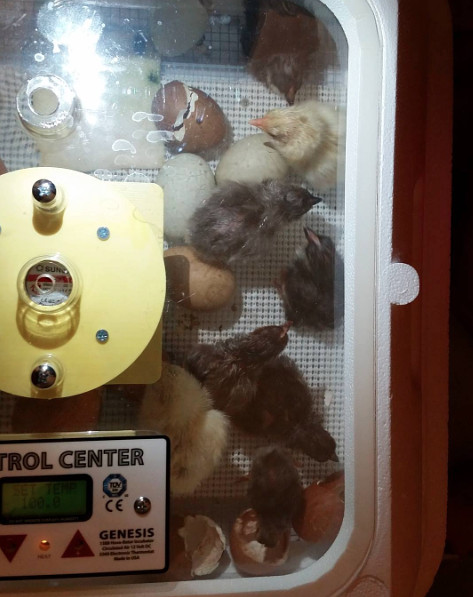 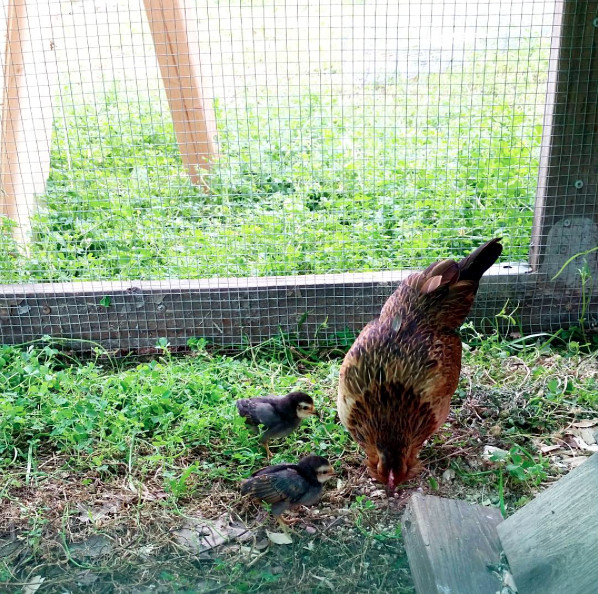 Just like that, I was a Crazy Chicken Lady over-run with chicks and chickens.

It’s now Springtime in Texas — bluebonnets and thunderstorms around every corner.  We nailed the last board to Cluckton Abbey this weekend and now we relax, watching our silly chicks scratch the ground and listen to the roosters crow and the hens cluck. 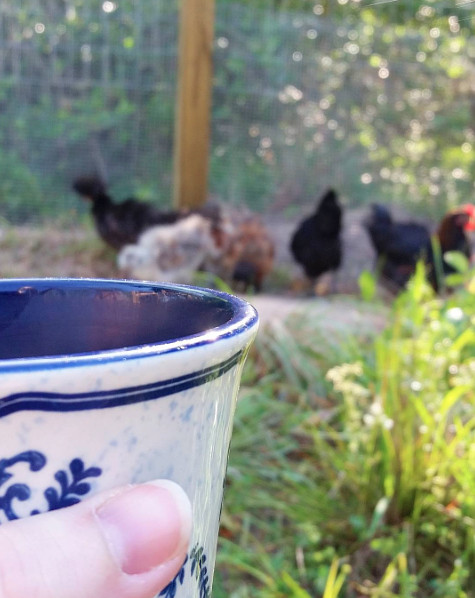 And wait for the newest eggs to hatch.

Yes, more went into the incubator.  I clearly have a problem.  But no one around here seems to mind. 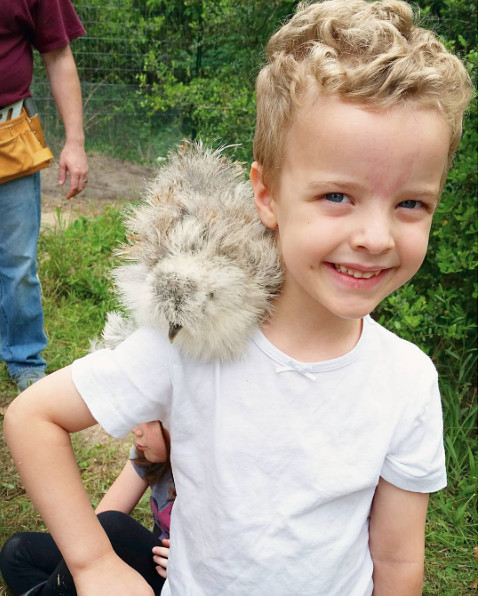