This past weekend, I attempted to go on a “Mystery Mission,” using the OnStar Navigation in the Malibu to help get to my destination — a destination to which I had never been.

I learned something VERY important about OnStar: there’s only so much their great Navigational Advisers can do if you don’t have ANY information to give them.

The plan was to meet with one of my girlfriends, Tricia, to get a very deserved pedicure at a salon HIGHLY recommended by another girlfriend.

The PROBLEM occurred when my phone decided to be completely ridiculous and (1) not turn on  and (2) not take a charge.

GAH! How am I supposed to live my life without access to phone numbers, my calendar, and my text messages?  ALL of the information I needed about the Pedicure Trip was in a series of text messages.  Without my phone, I did NOT know the name of the salon and I did NOT know Tricia’s number.  (No, even after years of calling and texting her, I do not have her number memorized. . . apparently, I’m too reliant on my cell phone.)

Running incredibly late, I decided to let OnStar figure out my problem.  Surely, SURELY, their Navigation Advisers could find my destination . . . even though I’m in of the largest cities in the country and don’t know the name or street name of my nail salon.  I knew they could just figure it out on their own. 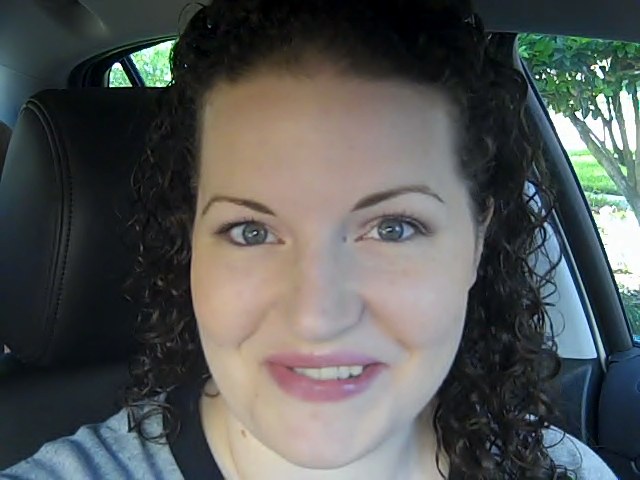 Completely Confident that OnStar is a Mind Reader

Guess what?  In addition to being an idiot that morning, I was wrong. 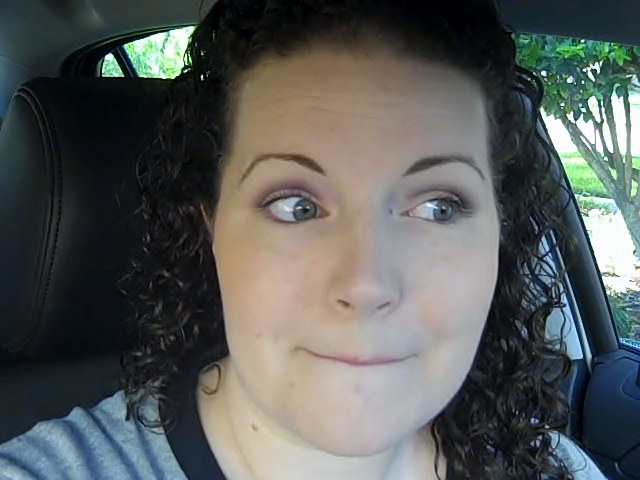 My response when asked for the name or street name or general location. . . ummmmmmm. 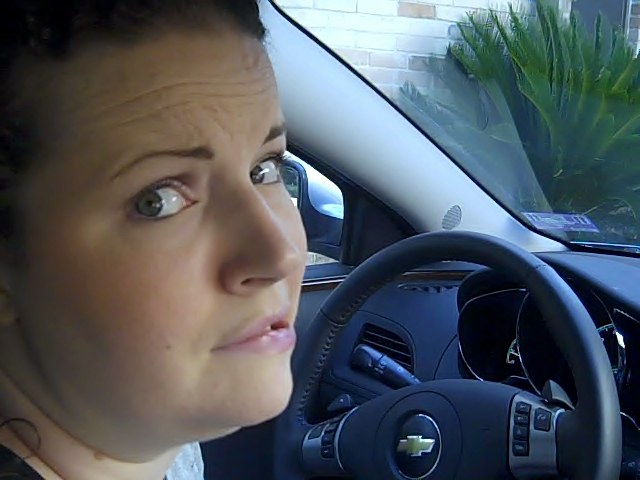 Realizing my idiocy is limiting OnStar's ability to help me.

I followed the OnStar directions, faithfully turning each time I was prompted, hoping that once I arrived at Wal-Mart, I would somehow — miraculously — be able to find the nail salon.

But, 45 minutes later, after driving around forever AND stopping by Tricia’s house to ask her husband where the salon was, I finally pulled in to Envious Nails (that’s the name, in case anyone was wondering).

Since that Mystery Mission was a big fat FAIL (thanks to Moi), later that night, I decided to humor Hubby with a trip to the Galleria.  The Mission this time?  Buy that boy a TV so he’d stop whining about missing his shows.  Hello?  A whine-free Hubby is just as much a time-out as a pedicure!

This time, OnStar worked perfectly, giving us a few different destination options after I gave them the business name.

(Yay — maybe I won’t have to be without them once I have to return the Malibu next week!)