I think I’ve mentioned before (and I know I have on Facebook) that Mr. Boy is OBSESSED with everything that comes out of his nose.

He wants to see it.  Feel it.  Smell it.  And, his favorite form of sensory exploration, taste it.

It’s all “Yummy!“, he proclaims, licking his lips in gastronimcal pleasure.

Which is why he asked for a Booger Pizza.

The gross thing wasn’t joking … he wants a Booger Pizza.

“I WUV booger pizza!“, Mr. Boy stated, bobbing his head up and down.  Turning to the Little Lady, he wrinkled his nose and squinted his eyes (as he does every time he asks a question) and asked, “Do you wike booger pizza?”

That girl wasted no time to yell (in the car, mind you), “NOOO!”

I quickly glanced in the rear-view mirror: “I do NOT like booger pizza, Mr. Boy.”

What We ARE Eating This Week 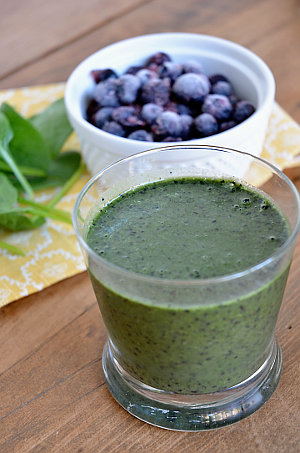 Are you trying out any new recipes this week?